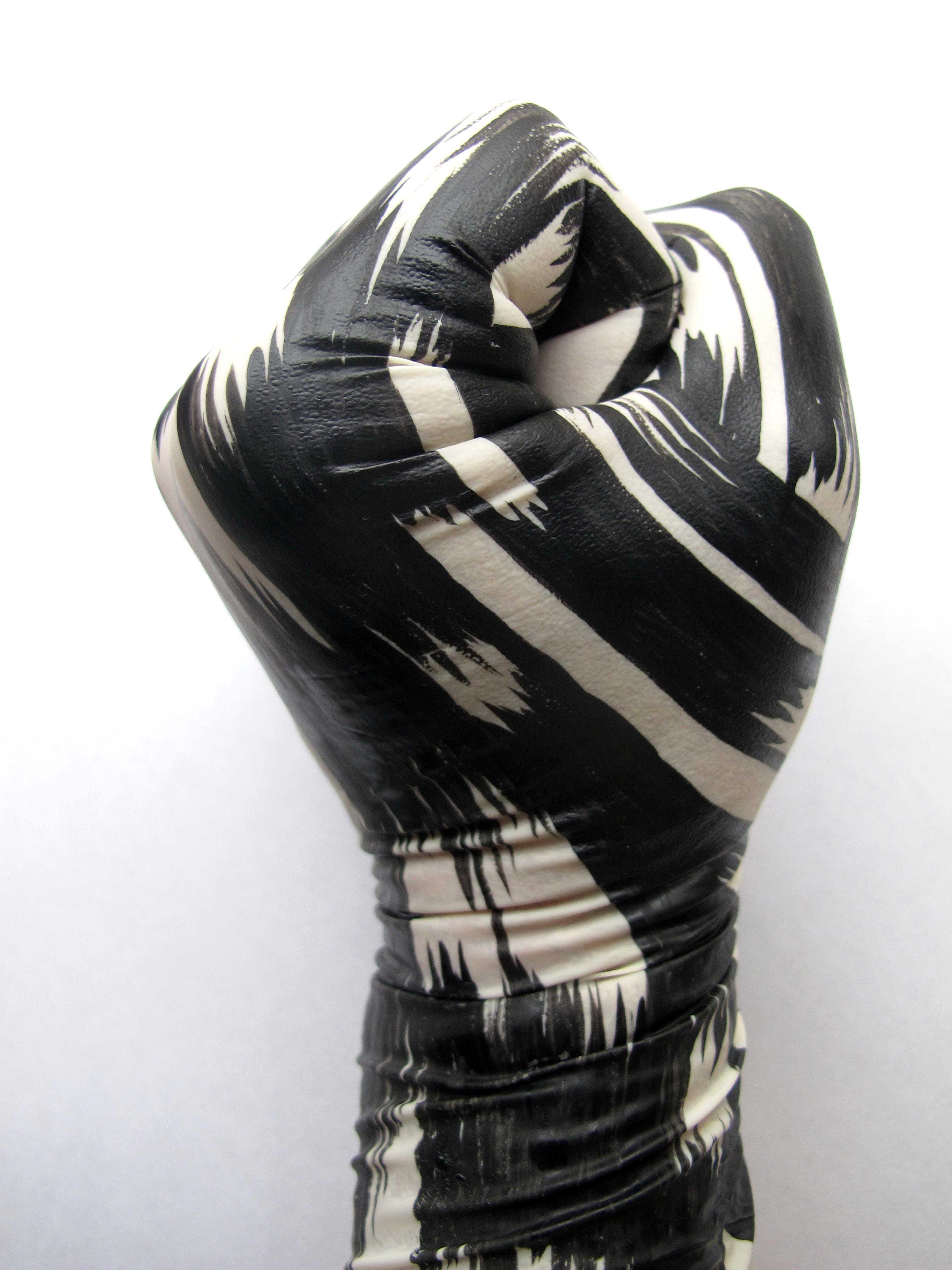 The name of this project is a combination of two meanings. The first is the scientific concept of "Coastline", which correlates with a certain topographic distance mimicking the vicinity. And the second is the Turkic word " Kizyak", which means "dried" and is the processed dung with an admixture of straw that was formerly used in the regions of Central Asia as fuel and building material.

If we talk about kizyak, then it is, of course, low-effective as a natural product of thermal energy in the contemporary  world  and it is  only some global energy crisis, like a litmus paper, can highlight its scanty and hidden obviousness.

In terms of the history of material culture, the "epoch of kizyak" before the 18th century reflected the tension of life with the inevitability of its not cozy and uncomfortable existence. With the appearance of kerosene, coal, gas and other energy resources, everything in this Central Asian space began to radically change and transform. The technological development of the modern world shows its severe dependence on the use of natural resources. This is like a vicious circle from which there is no way out. Crisis phenomena, as it is known,  are largely connected with energy consumption. Speaking about this, I remembered the phrase of my friend who once said: "The Stone Age ended not because the stones ran short, but because of the development of all and everything".

This project explores allusions to the nature of material culture of the past and at the same time points to an artistic line connecting the «epoch of kizyak» with the «epoch of global energies" in the sphere of anthropological uncertainty. 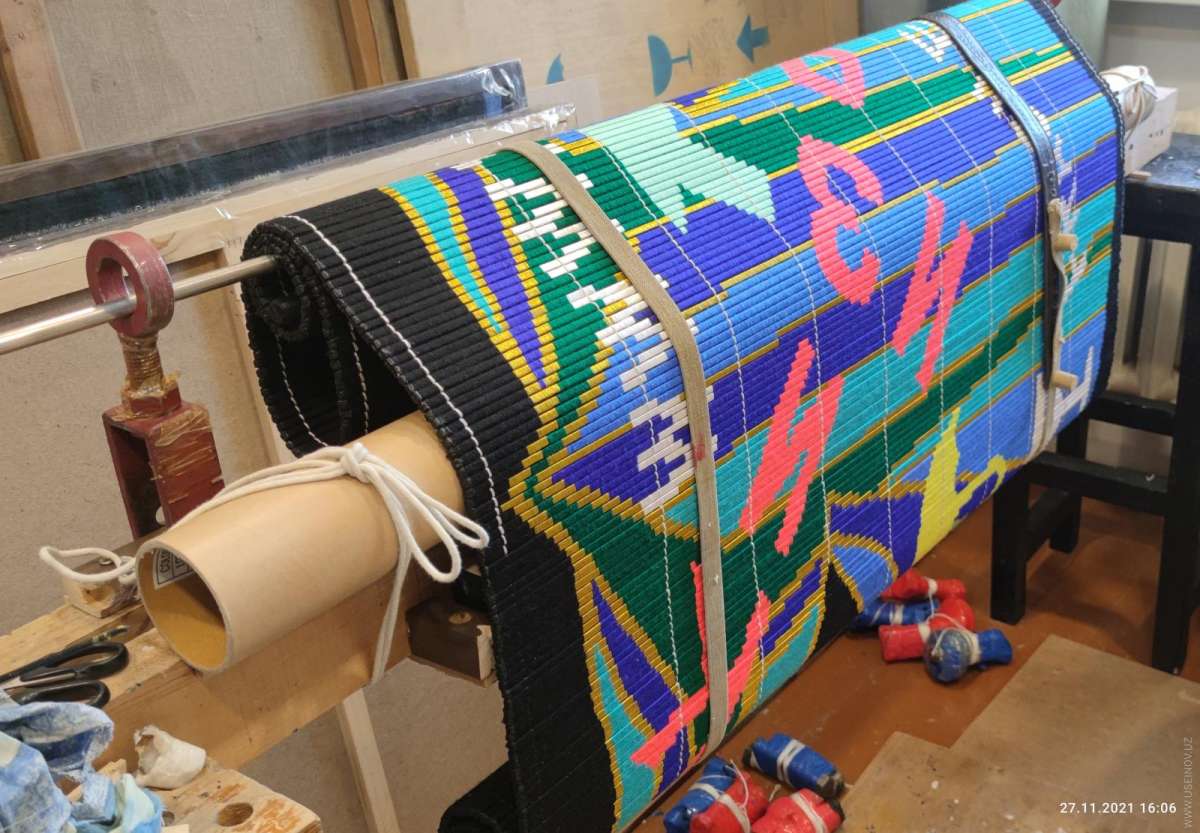 Process of the artwork
0%